The Dreamland Articles was a 3 book series written entirely based on dreams encountered by the author. The first two books were published in April 2012 and June 2012 respectively, but were later abandoned in favor of a new book called The Storyland Chronicles, which combined the best of the first two books, as well as the best of the planned 3rd and final book in the series, which had been written, but never achieved publication before the series was abandoned due to issues with some of the stories in the series. 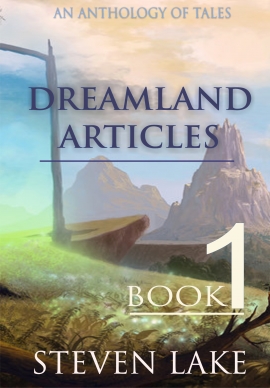 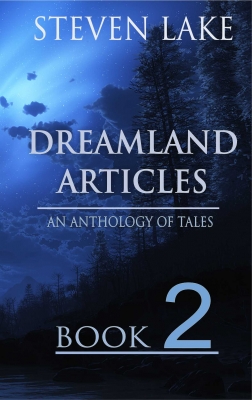