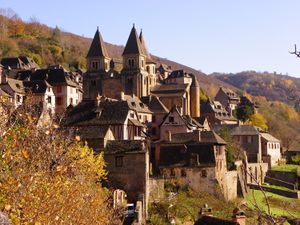 The city of Trail Point is one of numerous cities and villages located within a Demi-Kingdom called the Keep of Woes and is situated directly along the trail of the controllers. It is one of the major hubs of trade and commerce, both honest and illicit, in the region.

In much the same way as the Keep is ruled, the city itself is ruled by a committee of ten delegates chosen by the ten most powerful houses in the keep, and voted on by the entire ruling class, and is overseen by a chairman who is also chosen by the ruling class, and the barons who run and rule over the Keep. This form of government has been sometimes jokingly referred to as "Tyranny by Committee".

Trail Point is a city of approximately fifteen thousand and is constructed in a very medieval Tudor style. The city itself consists of four basic districts: The "red light" district which consists of the slave auctions, brothels, pubs and other illicit activity, the market, the governmental and industrial section, and finally the primary residency area which most residents call home. It is in this city that Simon, Aria and Yurg are taken captive by slavers and sold in the slave auction, but are later rescued by their friends, as well as The Baroness of Hollow Manor. The city, despite its sordid reputation, because of the slave trade and brothels, also hosts a vast and famous market with vendors selling everything from swords and cloths, to fruits, vegetables, and even Pantia Bread, a local food staple.